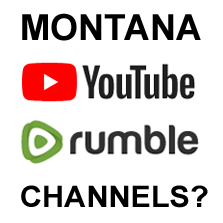 Share and vote for your most favorite Montana video channel on YouTube, Rumble, etc related to guns, gear & ammo. © Kama

Select as many channels listed by previous voters, add your answer, then click vote. Voting in the official poll above is restricted to one submission. Use comments below to share links for and discuss Montana video channels. Try to stay on topic to make this a good resource. This is not the complaint department. Do that in the group. Be sure to tag creators who might be members so they can share this poll with their followers. 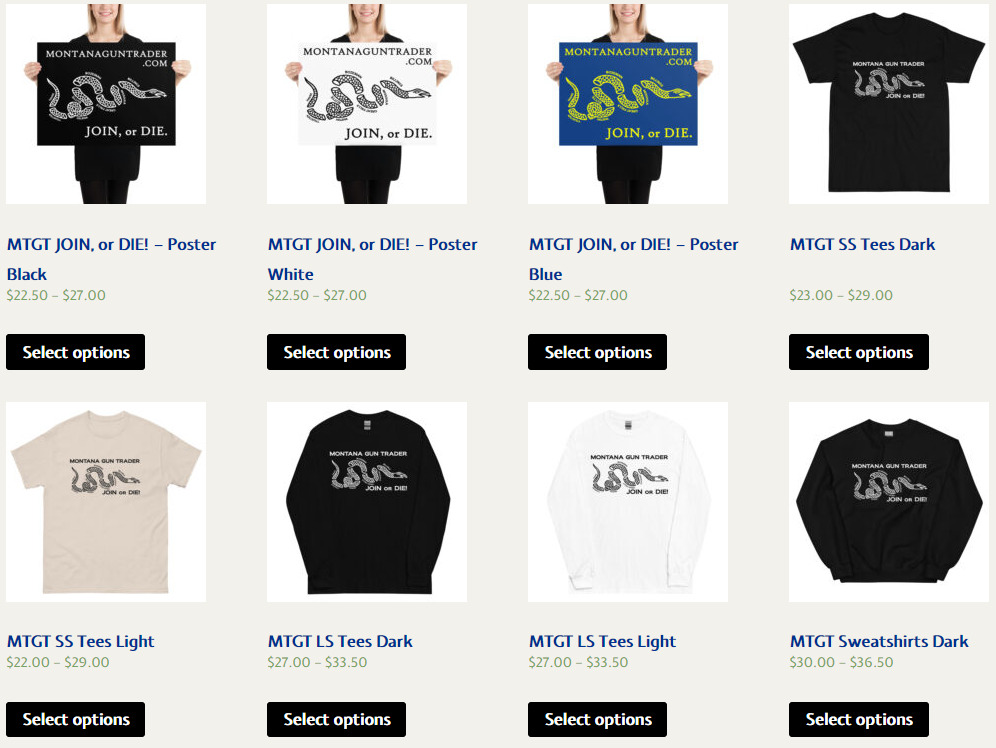 Find a current list of categories for Montana Gun Trader Products and make your suggestions for new products in the comments below. 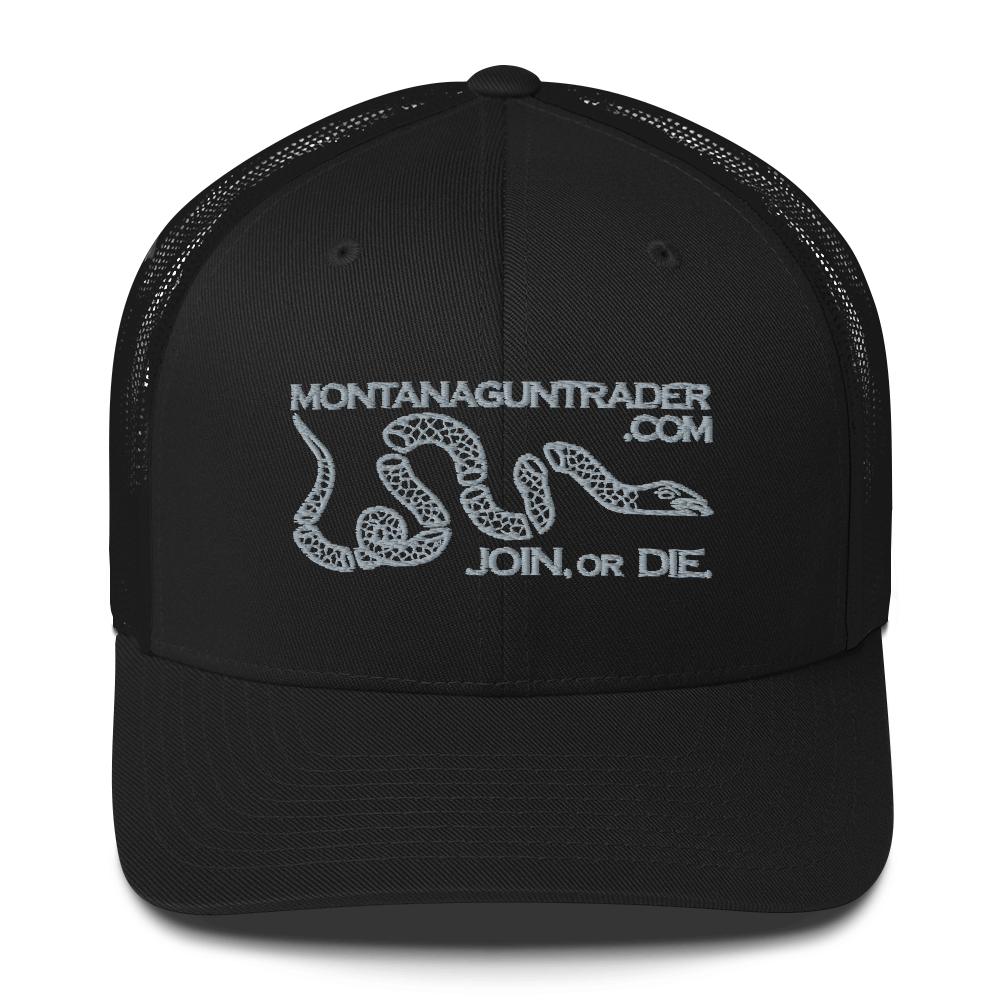 Below is an ad that displays Montana Gun Trader Hats that are currently for sale. Six hats from the collection appear randomly around the site to help promote them. See statistics for impressions and clicks for this ad below. Get cool hats, tees, hoodies and more and help fund this free website by featuring your classified ads ads and buying Montana Gun Trader Products on our shopping page. 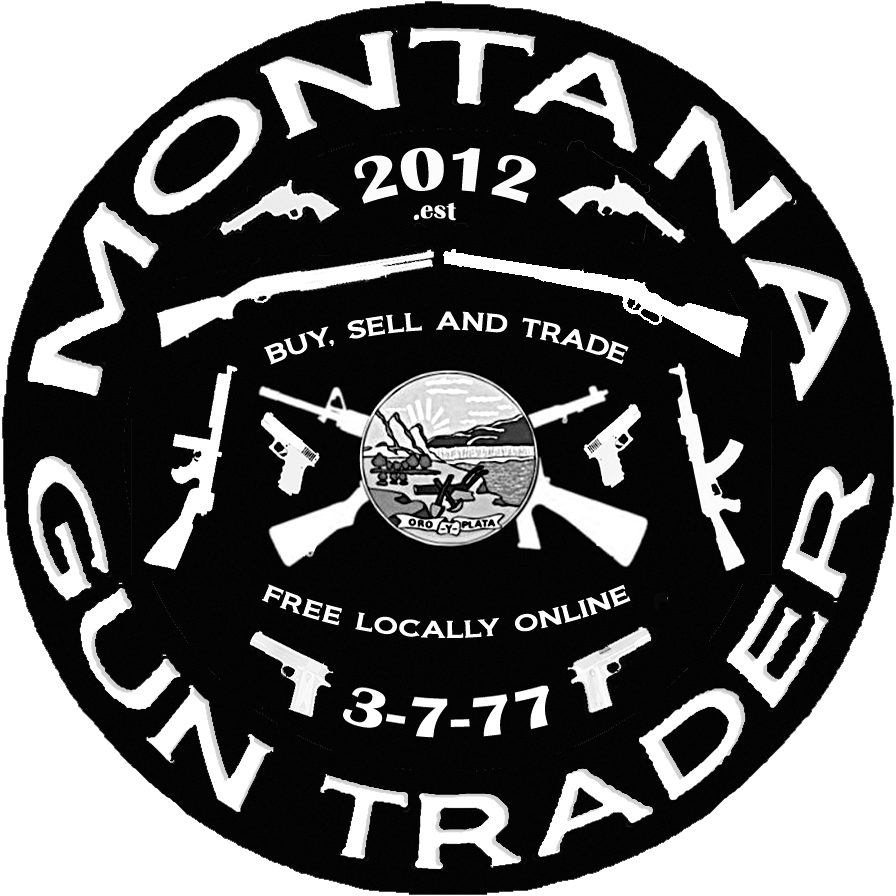 Poll If the election for our new district 1 house seat were being held today, I would likely vote for….. © Kama 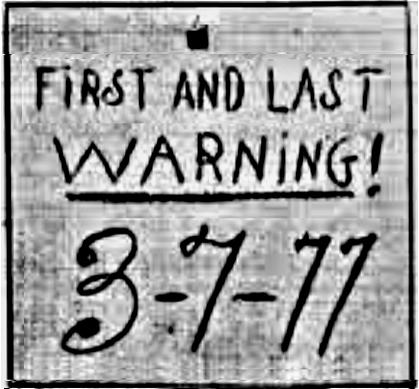 Dear candidates and voters, please vote in all of the polls below and share these with your candidates. Candidates and supporters are welcome and encouraged to put their candidates position on the record below or share links to your public statements elsewhere. These are the primary topics to address for gun owners to gain confidence in your commitment to help protect our constitutional right to keep and bear arms.

Do You Support or Oppose Universal Background Checks For All Gun Sales? © Kama

Do You Support or Oppose Permit-less Concealed Carry in Montana? © Kama

Do You Support or Oppose Trained and Certified Armed School Staff Willing to Carry a Concealed Weapon? © Kama

Do You Support or Oppose The Castle Doctrine in Montana? © Kama

Do You Support or Oppose a Ban on Semi-Automatic Firearms? © Kama

Do You Support or Oppose A Ban on High Capacity Magazines? © Kama

Do you Support or Oppose "Red Flag" Gun Laws in Montana? © Kama

Would you SUPPORT or OPPOSE a SHERIFFS FIRST BILL that would make it a state crime for federal officers to arrest, search, or seize anything from a citizen without written permission from that Montana county's elected Sheriff? © Kama

NOTE: These polls are permanent at this website. Some are older and some are newer. Each poll can be implemented into posts all by themselves or in any combination. Please click my name below to inquire about these polls or if you have suggestions for new polls to be added above.

This is a test post for this Lucky Gunner ad below that appears randomly around the site. Accept cookies, search for ammo and purchase to help keep this site free. A small commission is made every time a sale is made after you click through. Thanks for exercising your online firearms freedom.

Want just this Lucky Gunner search form on your website?

Copy and paste the search form html below anywhere in your website that allows html to add this Lucky Gunner Ammo search form to your website. This website will then make a small commission each time a sale is made afterwards. Become a Lucky Gunner affiliate by joining Lucky Referrals, then change the rid= to your affiliate code. You’ll then get paid 3% every time someone purchases through your search form.

Note: Download and put the button image to your /images folder to get the sexy shamrock button.

Watch John Crump interview Dudley in the recent video below. Scroll back to watch the entire video. It is cued to start with Dudley’s interview. Listen closely and watch until he basically doesn’t want to answer any more questions and leaves because they go in to more detail than he’s comfortable with. Not only was he a dirt bag before he started his various fund raising activities, Dudley sure sounds like a slimy guy doing as little as possible with the tens of millions of dollars he’s talked people out of in 2A fundraising. It sounds like a majority of the money he raises tax free is spent to raise more tax free money instead of fighting for 2A rights. He shows up to the fight after someone else does all of the work, gets the headlines he needs to fund raise more and moves on. We watched him do it in our recent fight for HB102 in Montana.

If you have evidence contradicting Gary or John Crumps evidence in the video below, feel free to share that for the rest of us. I won’t be giving NAGR any money or promoting their “association” and would strongly advise against you doing so. Put your money where we know it works like MSSA, GOA, SAF, CCRKBA, sometimes NRA and of course your city and state pro-gun candidates!

Luckily we prevailed and passed HB102 | Permitless Concealed Carry without them. Read Gary’s letter about tactics used by Dudley Brown and his minions. Find below Gary’s emails sent on January 10th of 2021 after they literally tried to sabotage and then take credit for yet another of our bills to get your donations.

I want to alert you to a nefarious and opportunistic entity. The National Association for Gun Rights (NAGR) has several times in the past claimed sole credit for MSSA’s successes, attempting to raise funds for their founder, Dudley Brown, by pirating our successes.

NAGR has launched a major fundraising campaign claiming that MSSA’s HB 102 has been highjacked by unspecified anti-gun forces and, to rescue it, NAGR is desperate for donations. That’s a lie, of course. HB 102 has NOT been highjacked, although NAGR does seem desperate. This lie is all about fundraising for NAGR, its only mission (they only pretend to care about the RKBA because they’ve learned they can get fearful gun owners to part with bucks with a panicky claim that the RKBA sky is falling).

In advancing this fundraising campaign, NAGR is doing its level best to confuse Montana legislators about HB 102, and confuse gun owners. Don’t fall for that. MSSA, the NRA, the NSSA, GOA, and the CCRKBA are all squarely behind HB 102, and all view NAGR with contempt.

In order to dispel some of the confusion NAGR is deliberately spreading, I have developed the graphic below to explain how HB 102 would affect carrying firearms in bars and restaurants. I admit that HB 102 doesn’t go quite as far as some would like, because it doesn’t allow unpermitted CCW in bars and restaurants with liquor licenses. It does make progress – it advances the ball down the field to another first down. We looked at allowing unpermitted CCW in bars for this bill, but decided that would invoke too much political opposition and would threaten the other yardage gained in the bill – that is, insisting on that extra gain would likely kill the whole bill and we’d get nothing.

Yes, that’s a political call, but it’s my call, and I’m the guy who has the experience of getting 68 pro-gun bills through the Legislature and enacted into law. As far as I know, NAGR has accomplished absolutely nothing positive for the RKBA.

So, here is the explanatory graphic. Feel free to redistribute this.

Watch Dudley get interrogated by John Crump Live in this new video questioning his tax free fundraising. Scroll back to view the entire video. This is cued to start at the interview.

“GLOCK USA caves to Biden admin and implements COVID vaccine policy” is the title according to Sigiloso1776 at Mom at Arms at https://www.mom-at-arms.com. A google search goes nowhere currently. Are you selling all your Glocks if true? Just won’t buy Glocks anymore or does it even matter to you? Tell the public how you feel about it in the comments below or view and comment under the member only post on the subject here. 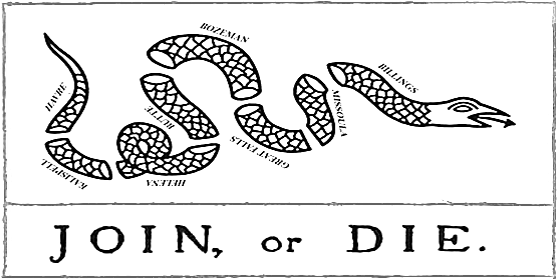 8992 Montanans have 1002 ads posted in classifieds at MontanaGunTrader.com. 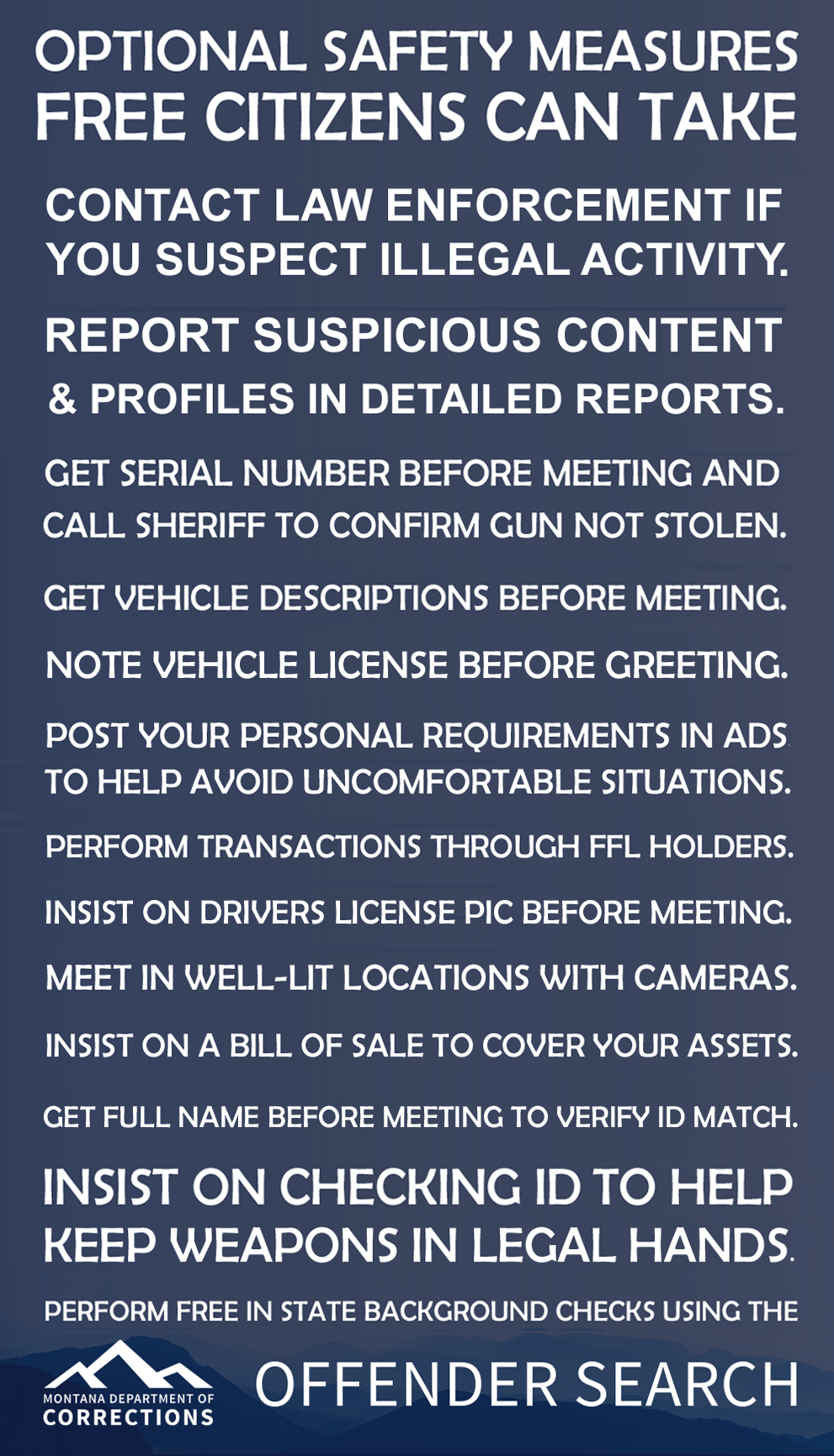