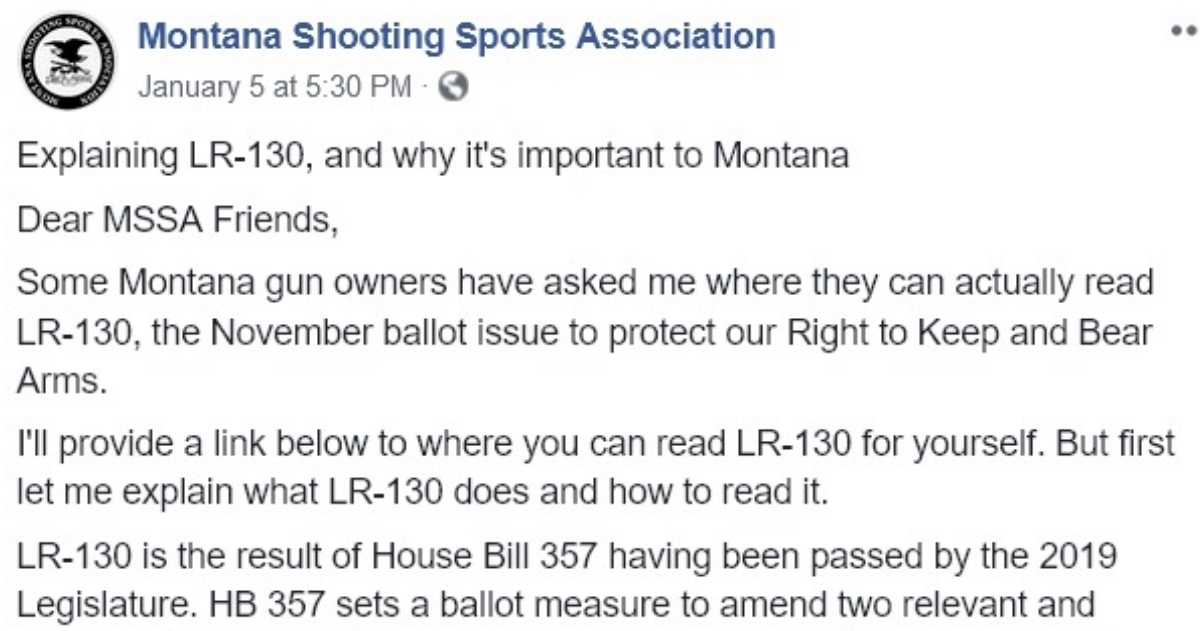 Find a great explanation of LR-130 and what it means from Gary at The Montana Shooting Sports Association’s Facebook Page below. Montanans who no longer use or have been blocked and banned at Facebook can join here free and comment below with members.

And pasted as text for those struggling with the image above:

The other law to be amended by LR-130 is 45-8-351, M.C.A. This law generally prohibits local gun control, BUT says that for “public safety purposes” a local government may adopt and enforce gun control measures in several ways. LR-130 will dramatically shorten this list of allowed exceptions. The net effect is that local governments will still be allowed to regulate unpermitted concealed weapons (people carrying concealed illegally inside city limits) and open carry into buildings owned and occupied by governmental entities. That’s it. If LR-130 is successful, local governments will no longer have alleged loopholes to exploit as Missoula tried with its universal background check ordinance and various “gun free zones” concerning “parks” and “public assemblies.”

Although the Montana Constitution has a very strong reservation of the Right to Keep and Bear Arms, that reservation is useless if any city or county may concoct and enforce local gun control, creating a patchwork of gun control across the state just waiting to entrap an unwary traveler. Thus, 7-1-111 and 45-8-351, as updated by LR-130, are the actual implementation of the RKBA in the Montana Constitution. That’s why LR-130 is so important. 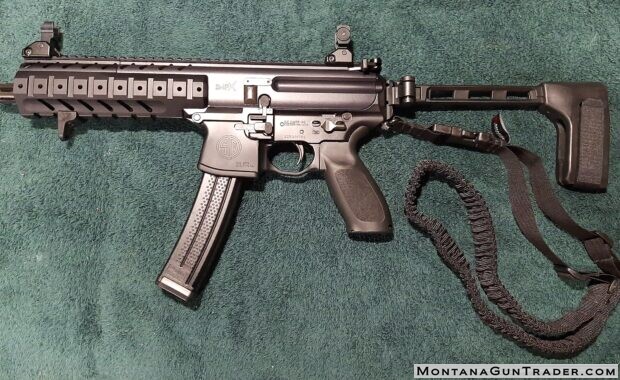 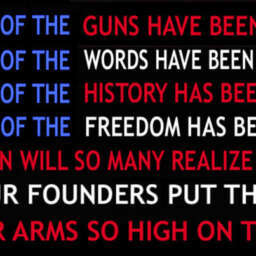 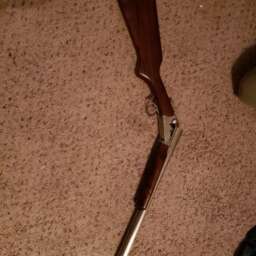 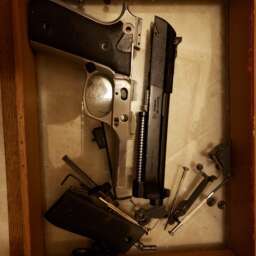 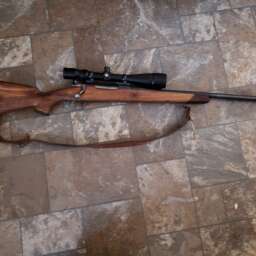 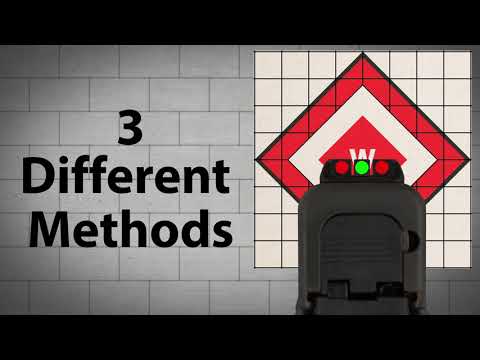 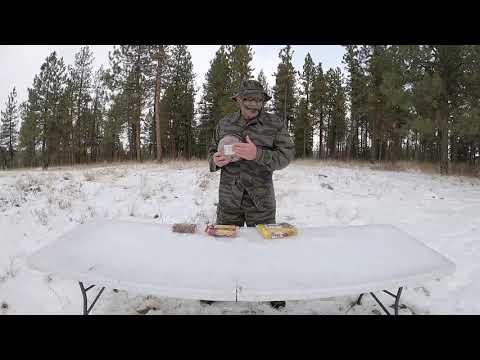