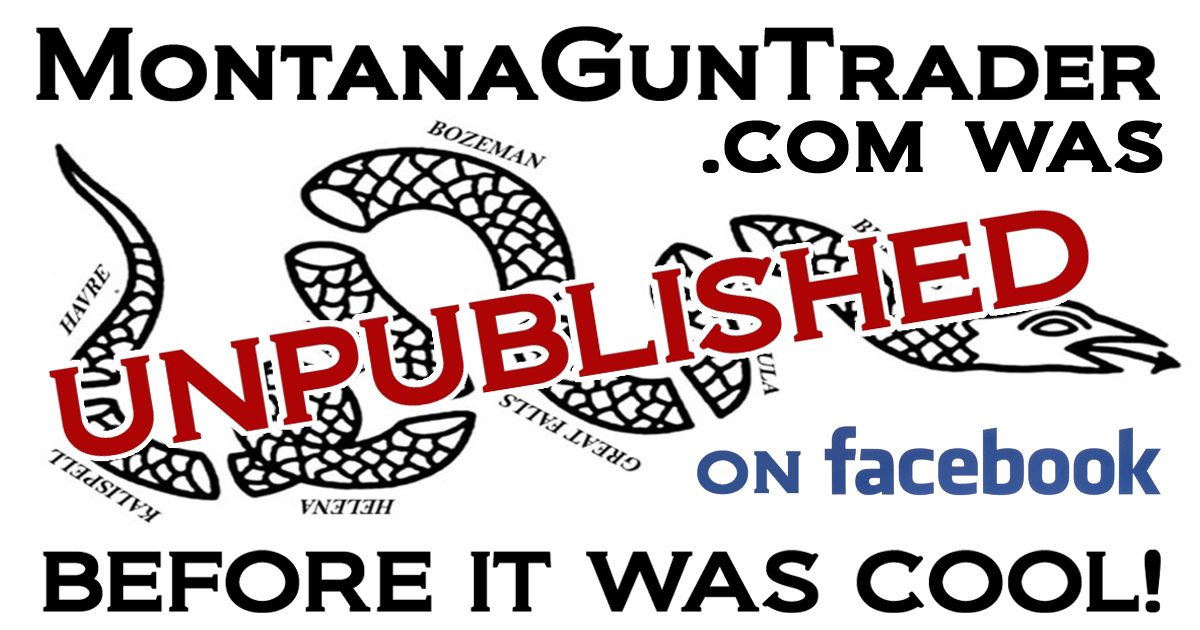 Big Sky Gun Trader and The Original Montana Gun Trader Facebook Page was unpublished by Facebook way before it was cool! 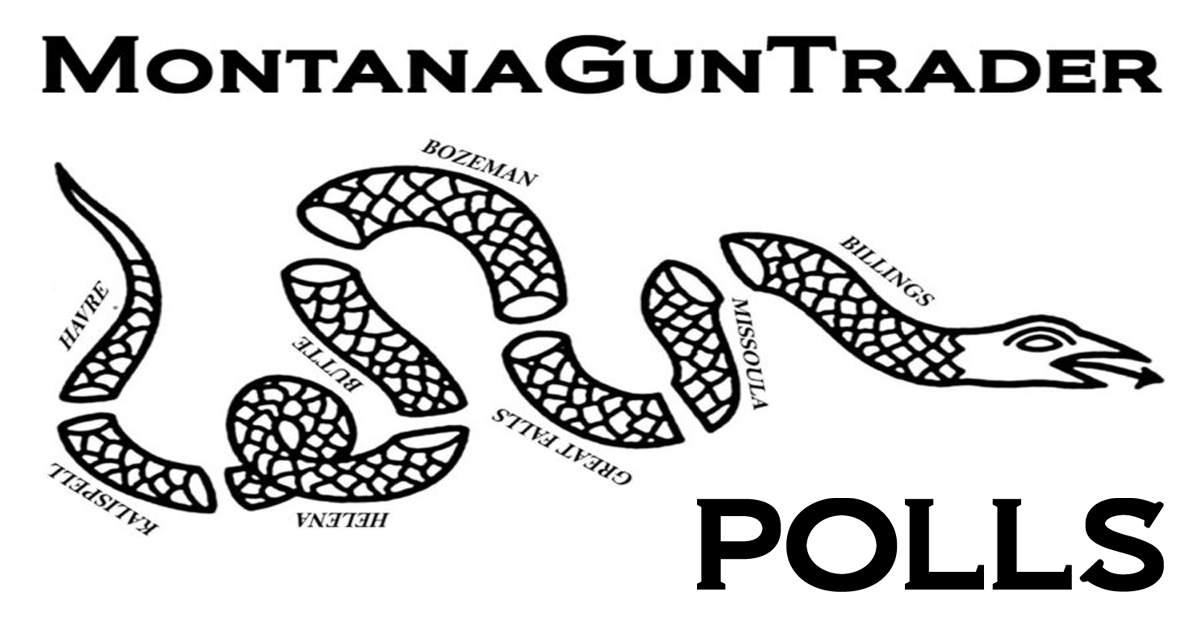 Do You Support or Oppose Universal Background Checks For All Gun Sales?
Shop, Donate or Become a Sponsor Of Montana Gun Trader To Help Fund Development and Promotion of This FREE AMERICAN Made Site! 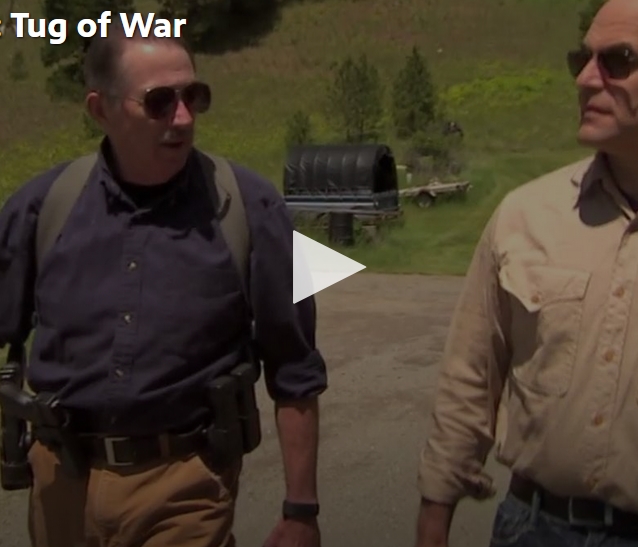 Without Gary Marbut and The Montana Shooting Sports Association, Montana would not be the firearms friendly state that it is. Be prepared for MSSA updates for the upcoming legislative session in Montana by joining the MSSA Group at Montana Gun Owners. 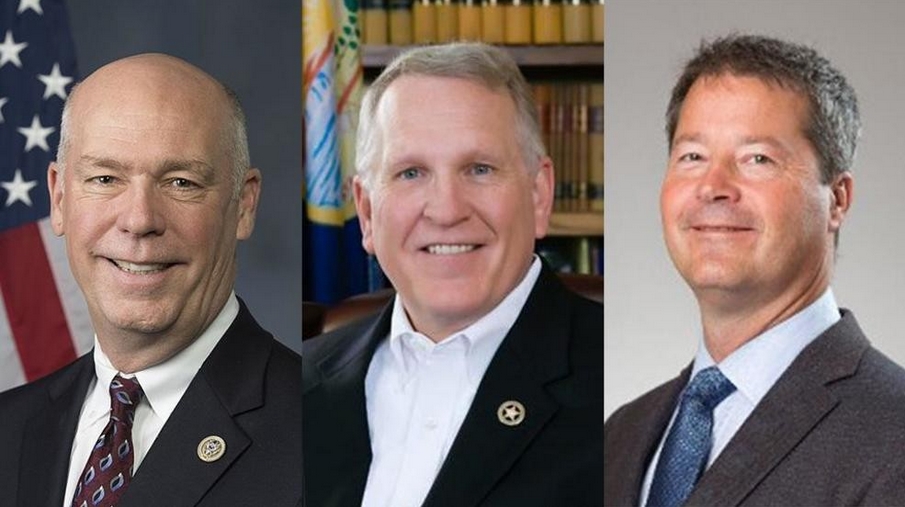 Which candidate did the best in last nights debate? Tim Fox, Greg Gianforte or Al Olszewski? Who will you be voting for and why?

Which of these three would be best for private ownership and private buying, selling and trading of guns and ammunition as well as overall firearms freedom in Montana? Who would likely sign pro-gun common sense bills into law?

They didn’t trim this before posting as it was Live. Click play, then forward to 1:29:28 for audio.

And for those struggling with the screenshot above, pasted as text from Facebook below…

Here is the LR 130 Handout and Information for your use. If you want to know more about LR 130, please read all the way through to the bottom. Any other questions or concerns, please contact us and we’ll address those for you.

Some people have been asking for a handout for LR-130 that they can print locally and distribute to friends, or at gun stores, gun shows, shooting ranges, and more. A .pdf file of such a handout is available for your use from this link.

You can take this file (printed or electronic) to your local copy shop or printer and ask them to print this two-sided piece on “Astrobright Terra Green Cover” (a bright, lime green, heavy paper) and cut the result into six pocket-sized handouts for each 8.5″X 11″ sheet. You should be able to get 100 sheets printed and cut (into 600 pieces) for about $50. If you wish to pay for printing of 25 sheets, 50 sheets, or 200 sheets, that’s up to you.

This is important! Pay for this with your own (personal) money, not the money of some organization such as a local gun club, or a business. If your gun club or business pays for this, it could be required to form a “political committee”, file a bunch of paperwork with the Montana Commissioner of Political Practices, and report all sources of income (gun club members?) However, if you do this with your personal funds, and unless you spend $250 or more, it is a freedom of speech exercise. No reporting required.

Help freedom, preserve the Right to Keep and Bear Arms, help Montana gun owners, and help MSSA by getting these handouts spread to voters all over Montana.

The other law to be amended by LR-130 is 45-8-351, M.C.A. This law generally prohibits local gun control, BUT says that for “public safety purposes” a local government may adopt and enforce gun control measures in several ways. LR-130 will dramatically shorten this list of allowed exceptions. The net effect is that local governments will still be allowed to regulate unpermitted concealed weapons (people carrying concealed illegally inside city limits) and open carry into buildings owned and occupied by governmental entities.

That’s it. If LR-130 is successful, local governments will no longer have alleged loopholes to exploit as Missoula tried with its universal background check ordinance and various “gun free zones” concerning “parks” and “public assemblies.”

Although the Montana Constitution has a very strong reservation of the Right to Keep and Bear Arms, that reservation is useless if any city or county may concoct and enforce local gun control, creating a patchwork of gun control across the state just waiting to entrap an unwary traveler.

Attached LR 130 graphic art courtesy of the Montana Sportsmen For Fish and Wildlife (Thank You MTSFW for sharing!) 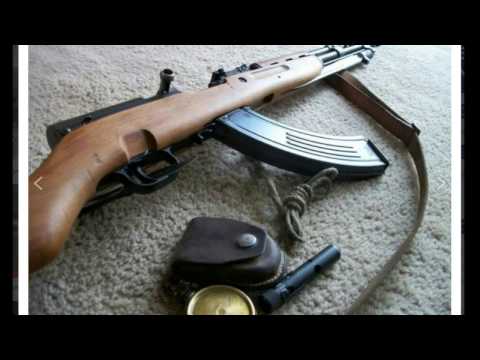 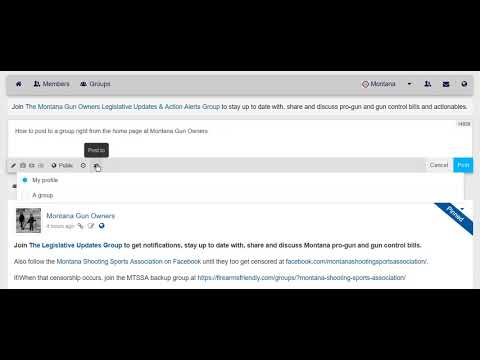 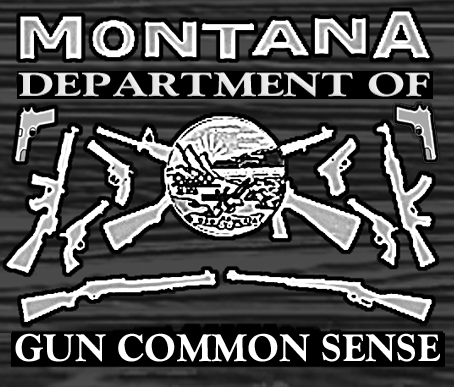